Daredevil, Jessica Jones, and all other Defender shows are leaving Netflix for Disney+

by Abeeha Iqbal
in Marvel News, Streaming and TV News

It’s official, Marvel shows including Daredevil, Jessica Jones, Luke Cage, Iron Fist, The Punisher, and The Defenders are leaving Netflix and moving to Disney+ as the rights move back to Marvel.

The rights to these projects are reverting back to Disney as Netflix’s license has ended, though Disney has not made any announcements regarding premiere dates. EW reached out to Disney for comment.

Fans first began noticing a note attached to the start of these shows on Netflix that read, “This show is available until March 1st.” No other information was given, but EW independently confirmed the shows will be leaving at midnight on March 1. 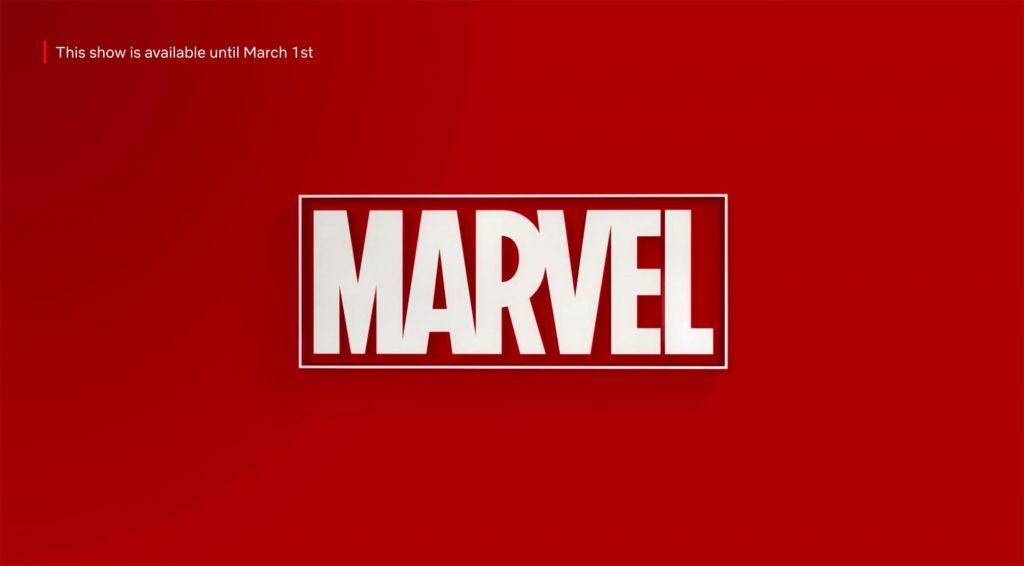 It was presumed at the time that the age of the Defenders shows was over, but these characters have received newfound attention this past year. Vincent D’Onofrio, who played Daredevil villain Kingpin, reprised his role for the Disney+ series Hawkeye, which officially brought him into the MCU. Shortly after that reveal, Cox returned as Daredevil for a cameo in Spider-Man: No Way Home.

It’s unclear what the future holds for these shows, but perhaps they will find a new home on Disney+.

Hulk vs. The Thing: Who is Stronger?

This site uses Akismet to reduce spam. Learn how your comment data is processed.